by fluffernuffer
Bought Minecraft for my 9-year old son....we're addicted!! Anyone else here play/create? If there's another thread for this let me know.

What a great game!
by jesterme
/me adjusts Mr. Fluffers blurry camera.
by Enzo1997
A very enjoyable game.

fluffernuffer wrote:Bought Minecraft for my 9-year old son....we're addicted!! Anyone else here play/create? If there's another thread for this let me know.

What a great game!

My son has been into this a lot lately, so I set up a dedicated server for him. We are using Craft Bukkit and I have some plugins already, but curious if anyone else knows which plugins are best to make it a cool host for him.
by n00less cluebie 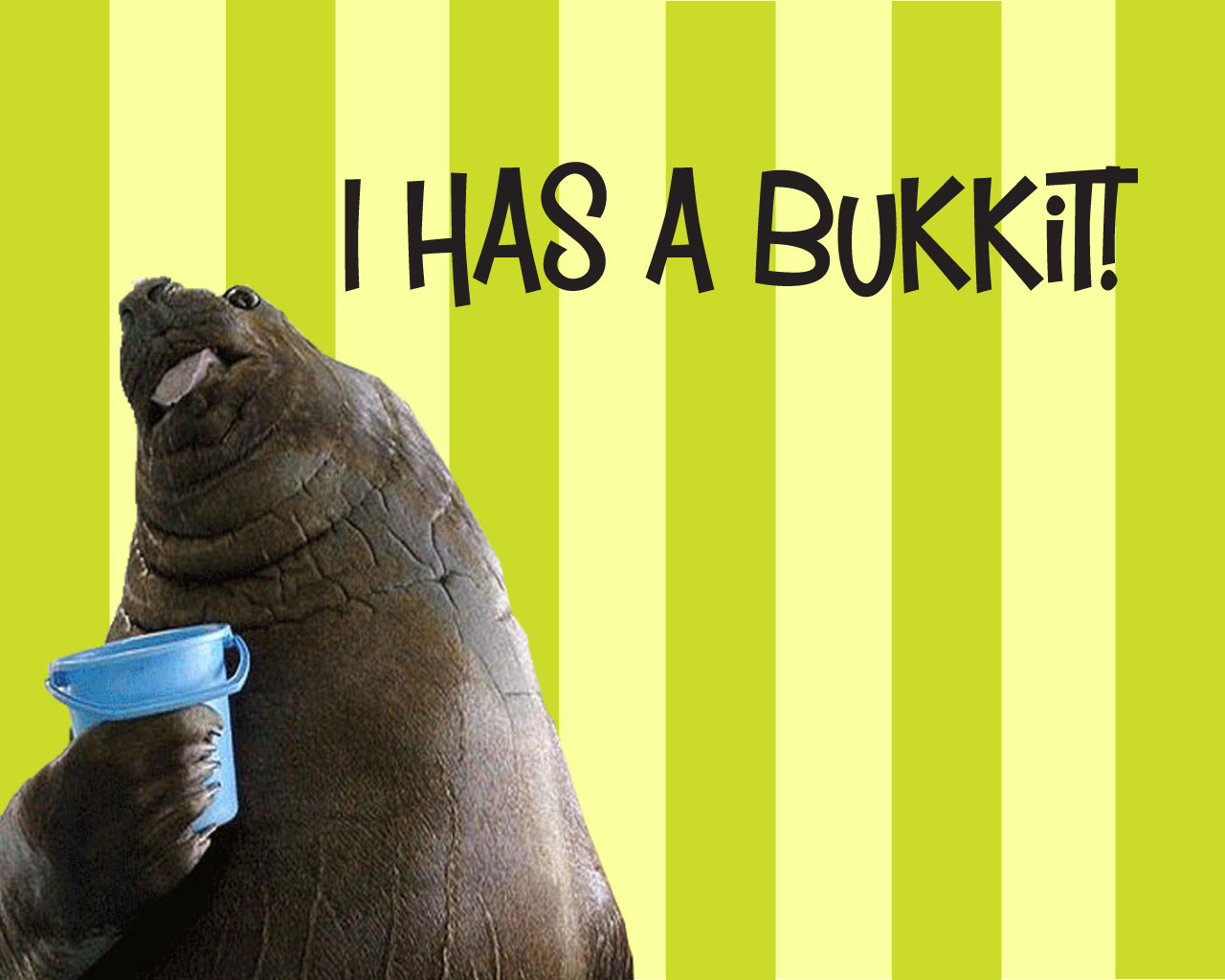 Top bukkit plug-ins can be found here
by Mike
What do the bukit plug ins do? I'm a secret minecraft player - only played by my self, never on a server. If anyone here is playing on servers or together, I'd be keen to check it out. I did buy a copy, so mine is a full blown version with no plug ins.
by n00less cluebie
Bukkit is just a container (like ummmm a pail?) for all sorts of different plug-ins. You can get an overview of some here

by djdee
my son is obsessed with minecraft and so are many of his friends.

I have been forced to spend many hours understanding and installing mods, setting up a server (which his stupid friend never managed to enter.... but my brother on the other side of the country could easily) uninstalling, reinstalling, watching a blank white screen, watching a blank black screen....... aaaaarrrrrrrr it is a buggy environment when you mod it.

I would seriously love some help.

He wants DivineRPG to work but I can't get it to work.

I start with a clean Minecarft 1.5.2. Install Forge, it works, install DivineRPG, it crashes. I have tried so many times. Upgraded to Minecraft 1.6.2 but still to no joy.

On the plus side:
Minions mod is cool
Divine adventure seems cool as well.

Personally first person games make me feel dizzy/sick so while I recognise this is a great game I cannot play it for more than about 5 mins before I want to barf.

by Kude
if you're using a pc, press F5 to make it third person. Keep pressing it to make it go to third person view of the front of your character, then back to first person.

by jesterme
I had a server up for my son for a while too. Maybe I can help, maybe I cannot, but PM if you want me to try some stuff on my computer here to see if i have same errors.

I served from a Win XP machine.
All times are UTC-04:00
Page 1 of 1
Powered by phpBB® Forum Software © phpBB Limited
https://www.phpbb.com/