Ho, ho, hold up! (if that made you want to sing a Dr. Dre song you are not alone)

I know its early, but what can I say... I know most of you lovely Luxers have wonderful lives, flush bank accounts, & ravenous appetites, that will keep you busy traveling for the holidays... However, for the rest of you "ba-hum-buggin' grinchity scrooges" this one is for you!

Santa & His North Polians VS Krampus & his Perchten Hoards v1.0

(Can anyone say annual LUX-MAS Tradition? Too soon? Ok


So who is Santa? Yeah, who cares... Let me introduce the ANTAGONISTS in this story:

Krampus and Perchten (wild spirits) in many different styles and shapes can be seen throughout the Bavarian and Austrian alpine region during the winter season. They are frightening and not very appealing to the eye.

"Krampus" is the evil, shaggy spirit that accompanies St. Nicholas. As the legend goes he liked to eat naughty people, TSK, TSK, TSK on them. Their traditional costumes and masks are elaborately handcrafted. Krampus can usually be encountered on and a few days before December 6.

"Perchten" are wild pagan spirits widespread throughout the Austrian and Bavarian region. They appear alone or in groups, especially on three specific winter nights, called the "rough nights," i.e. the night before St. Nicholas (December 6), before the winter solstice (December 21) and before Epiphany (January 6). They carry bells and other loud instruments to dispel the winter.

As far as this horror story goes, the Perchten are Krampus's Hoard of Enforcers!

So sign up below you lucky duckies, and stay tuned as the story unfolds!

SMALL PRINT (yeah not so small who cares) Centrico is not responsible for strikes, shipping delays due to weather, earthquakes and random so called acts of God, or to host any of this if you Luxers don't sign up... Also, if someone likes the idea and would rather host it instead so that I can wreack havoc in game, thats cool too. And if you are still reading this you should know that even if nobody else does volunteer I will still be hosting it so stop reading this not so small print and sign up already because...whatever, nevermind....

My Name is Centrico Kocentrar and I approve of this message.

You had me at Mafia.

You had me at "rough nights".

The Silken Knot wrote:You had me at "rough nights".

As I recall it said those rough nights were cold ones.

Ha, was wondering which one of you two would see it first...

In. (As long as it isn't scheduled for Xmas/New Years.
Top

Dangerous Beans wrote:In. (As long as it isn't scheduled for Xmas/New Years.

All i heard was "IN"

I'm sure we will make it work.
Top

In! I think. Need to see how the holidays are stacking up!
Top

In! Hopefully we can have ourselves all on the same page so we have fewer afks. I really only come around here for the forum games now!
Top

Maybe you guys should start posting you BLACKOUT dates...
Top

I don't know what kind of priorities you guys have, but Mafia is on the top of my list.

December tends to be a really busy time for everyone. Much of the US economy depends on it so work is busy, and many people celebrate their solstice season in various ways and have to prepare for that as well.

Maybe we should set a hard date starting in January some time so everyone can plan around it a little?

I don't know based on the numbers last time if we can just get another one rolling in the next couple weeks before the end of the year craziness starts up.
Top

The Silken Knot wrote:You had me at "rough nights".

Well Sym, I suppose it would be in harmony with the myth and lore for me to start the game on the last of the... "rough nights" January 6th...

"After the events of the holiday season, Santa and Krampus have a falling out..."

What does everyone else think? My schedule is open to host this literally whenever everyone likes.
Top

That sounds like a good plan to me. Might want to do another polling of players a two weeks and then a week in advance just before the start date so we know who is in it for real.
Top

January works for me as well, December is a hard sell I think.
Top

Dangerous Beans wrote:January works for me as well, December is a hard sell I think.

I think we found the Krampus
Top

Dangerous Beans wrote:January works for me as well, December is a hard sell I think.

I think we found the Krampus

only if I get to be Hanukkah Harry
Top 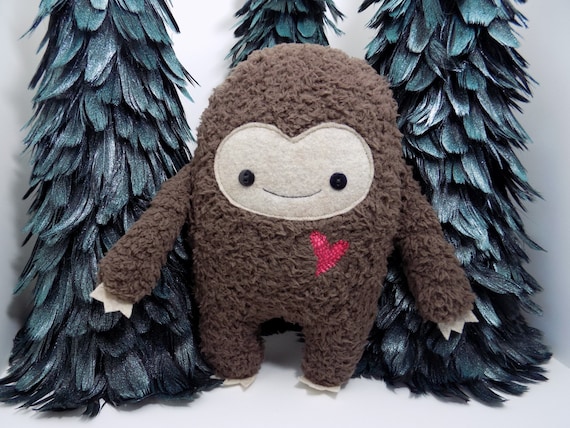 The Silken Knot wrote:Um. All "Hairy" roles are taken. By this guy...

The plot is developing, and the story line is coming together.... Santa aka Jolly old fellow - Tough to kill due to his jelly like structure which grants him the ability to slip in and out of chimneys with or without a full belly of cookies. Only Krampus can kill Santa as long as other innocents remain. If all other innocents are dead, Santa can die at the hands of anyone. 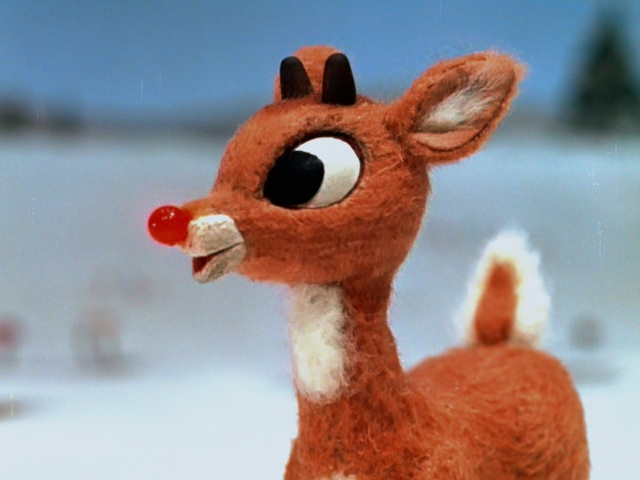 Rudolph the Red Nosed Reindeer - Outcast, known for wandering around at night... His red nose has made him uniquely suited for ferreting out hidden information.

Clarice - Rudolph's Lover - the biggest heart in the winter wonderland, she can protect/cure one player each night. However, she gets around... Never the same player 2 nights in a row.

Abominable Snow Monster aka the Bumble - The biggest bully in the north, this player will need to be attacked or lynched twice in order to be gotten rid off. 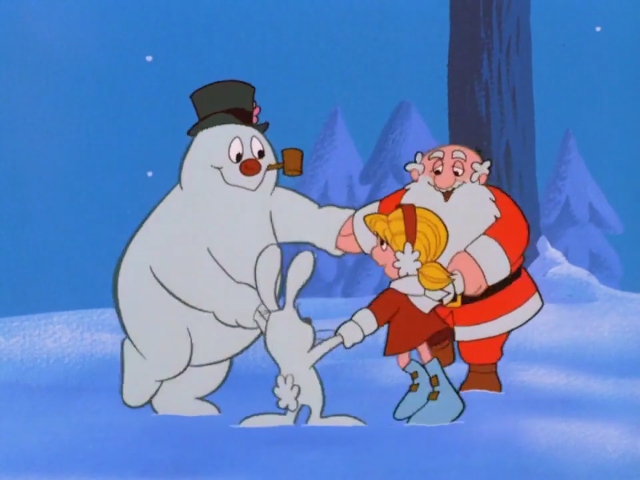 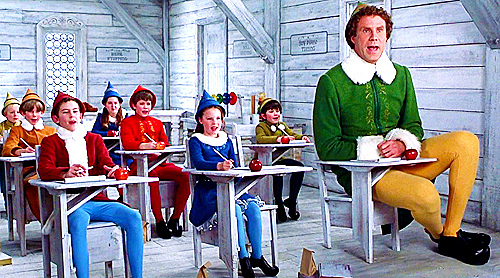 Will Farrel and the other Elves - These innocents are relatively useless the days following Christmas. Their only real use is making toys and wrapping gifts.

Cool George, I added you to the list!
Top

Are you still thinking of January for this?
Top
Post Reply
76 posts