I give totem to dangerous beans

IT IS NOW NIGHT ONE
Day 2 will begin tomorrow at 8pm EST.

The Ice Cage will remain empty tonight. Everyone chose to Abstain, everyone played it safe... Or did they?

Kjos and magpie were playing hot potato with a totem and then, George874 joined in, however Kjos ultimately never merged the totems. All totems will respawn at dawn...

At the last minute magpie tried in vain to re-give the totem he'd already given to Kjos.

Please PM me your night actions sooner rather than later if possible.
Top


All the villagers wake to find that there are no dead bodies...

At least not in their own houses!

They gather together in the street... 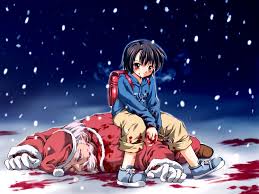 *places coal in all of your stockings*
Top

Okay, mags, I believe you!

Well I hope that is enough proof, I'm frosty and I killed nooless last night

Also have a totem hopefully we can put two together

I believe you mags. We have to avenge Santas death.
Top

I believe mags. The only other explanation would be that magpie is a naughty and the bad guys are doing an elaborate fake while risking another frosty coming forward and pointing out the duplicate role. It seems kind of ridiculous.
Top

Mags is a huge target now though, so I say toss a snowball at someone tonight?

I'd suggest that the Clarice should alternate "her" protection between "herself" and magpie for now. What if a snowball was directed at the Clarice, blocking "her" from protecting anyone?
Top

Kjos wrote:Mags is a huge target now though, so I say toss a snowball at someone tonight?

I actually disagree with this logic as Magpie a rallying point and it would be a greater risk to have him get killed...

Also, I have a piece of the totem and I am going to give it to magpie. I suggest that others do the same.

Magpie you're up to bat to put the wheels in motion.
Top

Also, the snowball kill doesn't necessarily go off before the Mafia kill.

Kjos, I'm going to spank you if you don't start reading the rules and so forth! Hard.
Top

Ok I give the totems symbiosis to join
Top

I will vote George for now
Top

And I am CLARICE,,, and pm'ed magpie the same. I think LANTERN is mafia,, no reason to vote for me . He is mafia.
Top

Explain the reasoning to vote for me magpie.... u will see ,, Lantern is sucking u in. I only voted Lantern because he voted for me with no reason.
Top

O well ,, I guess I'm taking death for the team. So sorry u guys got sacked in . I'm protecting magpie tonight ,, because I protected myself on nite 1 .. Google game.
Top

IT IS NOW NIGHT TWO
Day 3 will begin tomorrow at 8pm EST.

The death of Santa was a shocker for the North Polians...

However, keeping their composure they ALL decided to "Abstain"... That is, at least, until they didn't!

In a panic the majority marshaled George874 toward the Ice Cage, chained a stone to his feet, and locked him in where he is to abide through the night until dawn when he will be sunken like a ship to feed the fishes.

In all the commotion and panic the village people forgot to merge the totems, again.
Top

The villagers woke dazed and confused, some so stressed by the events of the previous days that they didn't make their night actions.

At dawn the trap door in the ice cage is opened and George874 sinks to the bottom of the sea, alas Clarice (George874) is no more. 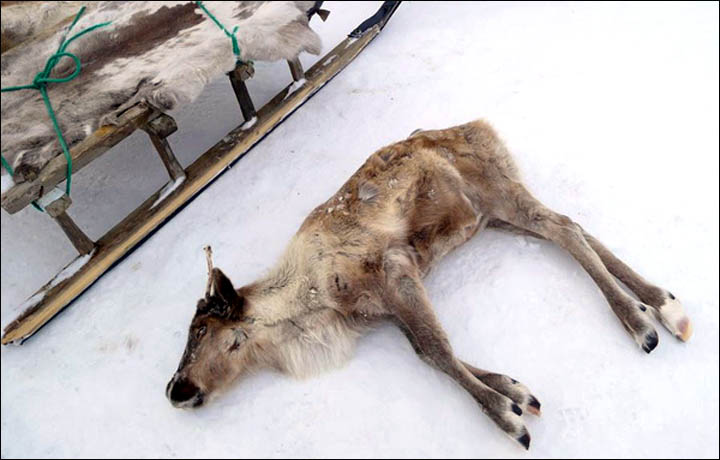