I came to play for the first time in about a year ... I wished controleola a Happy Hanukkah and saw some chat exchanged between he and PJB regarding bigotry. The next thing I knew, the room went offline, and controleola had a suspension issued on his official profile page, yet the forum mod log says nothing.

"a lot" of dumbfounded people. lol. I wasn't there, but here is a made up story about what might have happened: Pathetic pusillanimous person provoked proficient player into proffering prohibited pronouncements, procuring pretty policy product for petty pompous ploy.
Last edited by Bean on Mon Dec 18, 2017 9:33 am, edited 1 time in total.
Top

Hopefully PJB can clear up the confusion.
Top 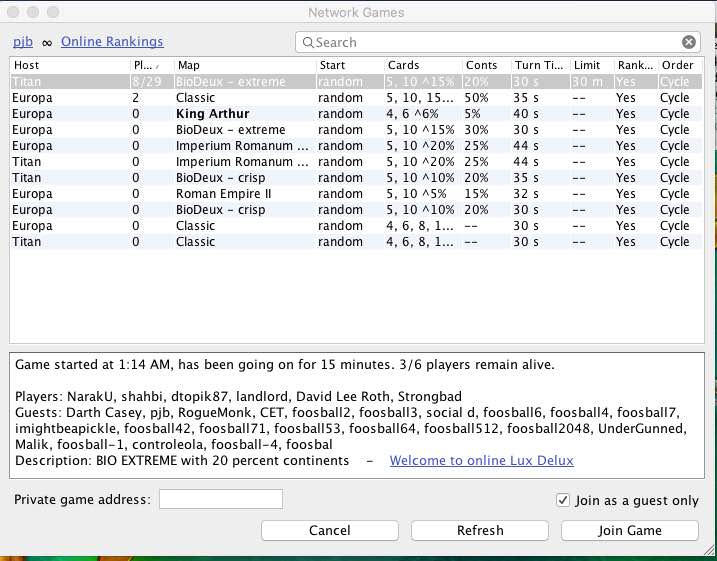 Whilst bean´s alliterative interpretation is profoundly true in general terms, some explanation from pjb was still required. Presumably the moderation log is there for a reason other than pure entertainment.

As to accusations specifically against pjb, as far as I am concerned they are unsubstantiated, so I would not go around repeating them. Regarding his conduct in lux, that would be for the other moderators. Regarding his private life outside of lux, well there is a reason why it is called a private life.
Top

Controleola is a long-time troll and abuser, who has been suspended many times. There's been discussion of perma-banned him for such ongoing issues.

what i can glean from stelee's post, besides about a general concern about whether or not control's comments rose to the level of a bannable offense, is that she is simply asking for the moderation log to be updated to officially document the ban. right now there is some confusion about what action was taken against control. was he banned from lux entirely for a specified period of time, or just booted from the room? pj, your reply seems to indicate that you only banned (booted) him from room. is that the case, or did he receive a longer lux suspension, and if so, for how long? the link stelee provided to his player page indicates that control received a 'warning' for 'harassment,' but we are not exactly sure what that means.

My sincere apology, especially towards controleola on that part. That should have been dealt with right away.
Top

Thanks for the clarification. I know all about Controleola ... he and I used to go at it hard, but I don't think he's a bad guy at heart. I think there can still be refinements made to the methods by which the mods create a more harmonious online environment.

Stelee I fully agree with your principles mentioned above. That's what the mods in the past and the actual mods always tried and try to follow. But we are also just humans and we serve as volunteers. So don't be too harsh

I heard that im on the bottom of that list. 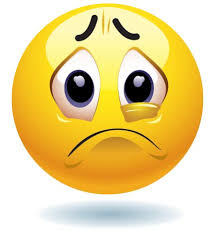 Be afraid. Be *very* afraid!

I added some extra chat from controleola in my explanation on his ban.
Top